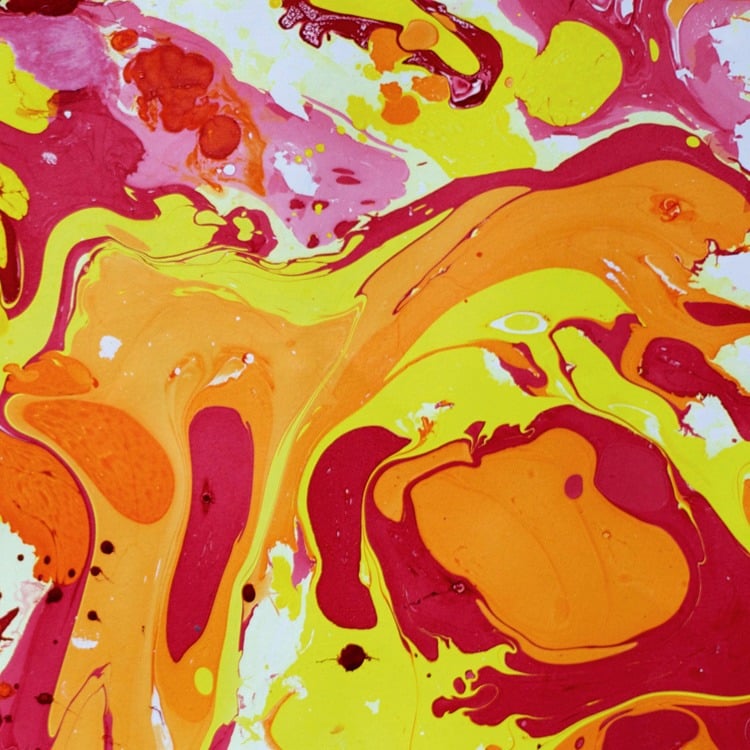 Released in an edition of 500 copies on black vinyl.

"In much the same way as the police use dogs to sniff out drugs, the folk at Who Can You Trust Records have an uncanny knack for sniffing out some great raw talent. Anyone who has been blown away by the recent releases by Hot Lunch will attest to this. Here with Swedish band Katla they come up trumps yet again.

This 4 piece from Gothenburg draw heavily from the heavy psych rock from the late 60’s and early 70’s and have an unnerving ability to replicate those sounds with pinpoint accuracy. The Katla sound on this release is at once stripped down yet expansive thanks to a lively, heavily reverb drenched production. Of the two tracks on offer here, the A side “I Will Hunt You” is the more direct and hard hitting. Don’t be fooled into thinking that Katla follow their fellow countrymen bands such us Graveyard and Witchcraft into the realms of proto metal. No, Katla are a far more esoteric proposition as psychedelia features heavily in their raw blues sound and the exquisite vocals of Lisa soar over the band with a power and passion that evokes Grace Slick at her finest. “I Will Hunt You” belies its pastoral opening by driving along on a sinister tribal drum figure over layed with some biting yet spacey lead guitar with an arrangement that builds the tension then drops it back again only to build once more.

On the B side “Foaming Waters” is a far more sedate affair. Less overtly psychedelic than “I Will Hunt You” and more traditional in its verse/chorus structure but no less indebted to the sounds of a halcyon era. Again Lisa shows great depth in her vocals and the guitar is tasteful and restrained here. When a violin appears to take the solo it’s a welcome surprise as it seems to force the band to pull themselves back and gives them room to build the song once more into a splendid guitar solo.

Over the space of two tracks Katla have managed to evoke more moods and cover more musical territory than a lot of bands manage over the course of an album…something which must surely follow. Turn down the lights, stick on the lava lamp, light the incense and enjoy this all too brief but fantastic piece of plastic."

- Review by The Sleeping Shaman